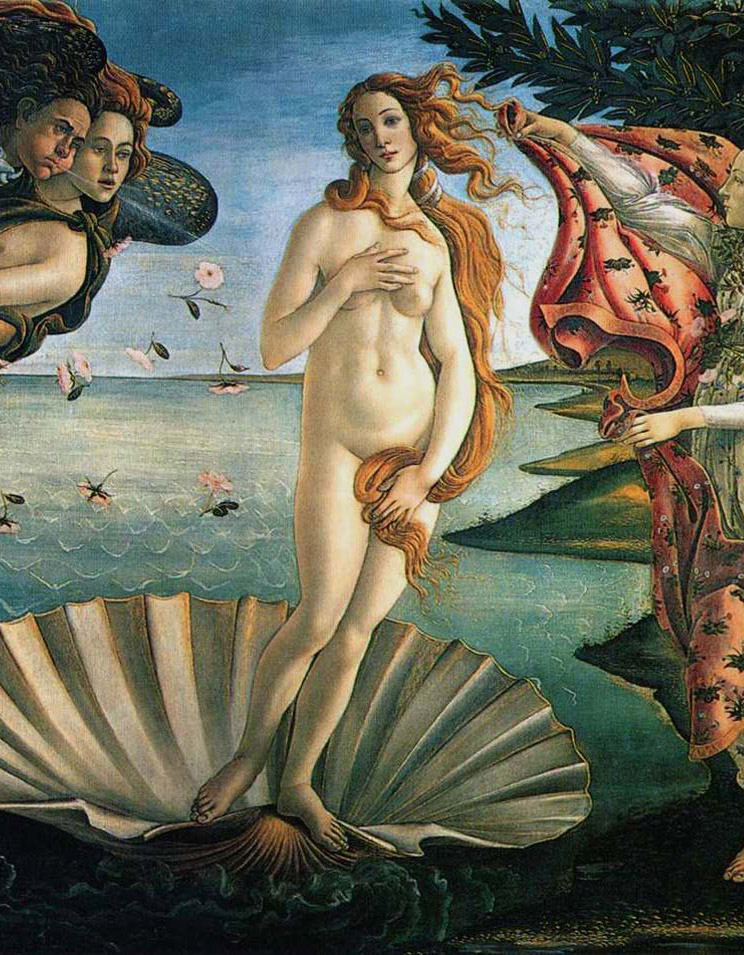 As we are in the time of the Roman – or possibly pre-Roman festival of Lupercalia, Feb 13 – 15th, I thought I would find out if it had any links to the Christian St Valentines day 14 February.

My research confirmed my suspicions, that Pope Gelasius I, had super-imposed St Valentines day onto the Pagan festival of Lupercalia.
Valentines day is named after 2 men who had been executed by Emperor Claudius II — both named Valentine —
on Feb. 14 of different years in the 3rd century A.D. Their martyrdom
was honoured by the Catholic Church with the celebration of St.
Valentine’s Day.

I must say the Roman festival sounds more fun and more likely to achieve its purpose of fertility (see the heat map of births which coincide with a gestation which would follow conception on or around the festival).
The name Lupercalia comes from latin – lupus – meaning wolf, and the Lupercal was the cave where the founders of Rome, Romulus and Remus were suckled by a she-wolf.

This brings me neatly to the Roman goddess Venus – who was the mother of the Roman people through her son Aenaeus, the goddess who tames Warriors but gives them victory too. Venus who turns the hearts of men and women from sexual vice into virtue, a goddess of disparate functions, is very much present at this time of year. Oh and the wolf whistle? – that’s about lust! 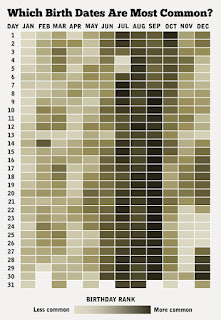